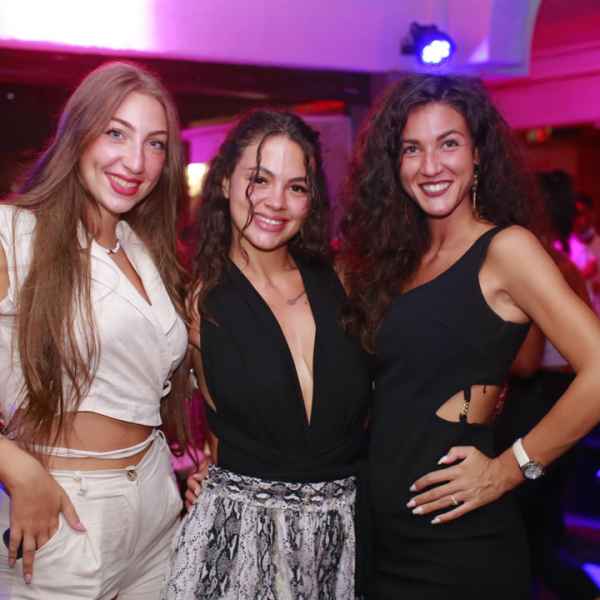 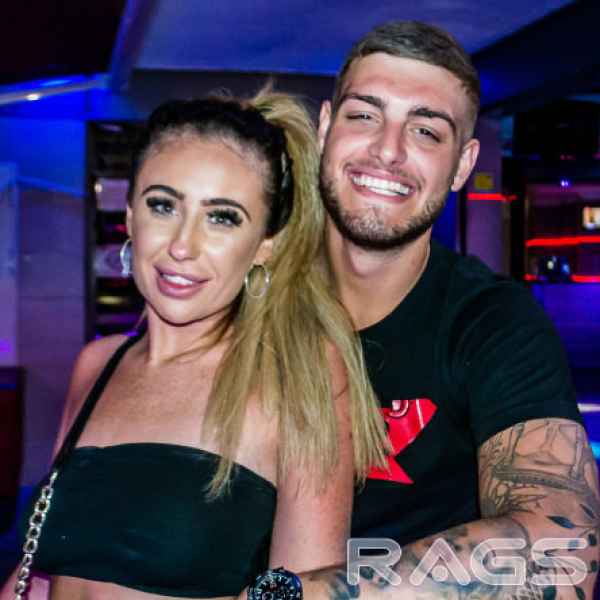 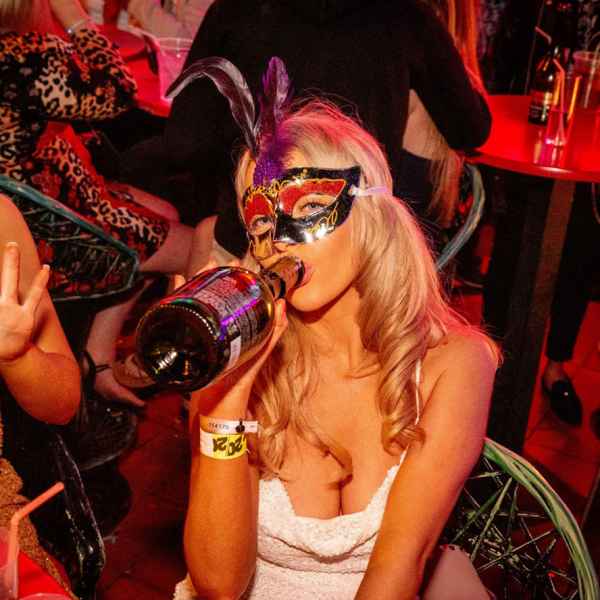 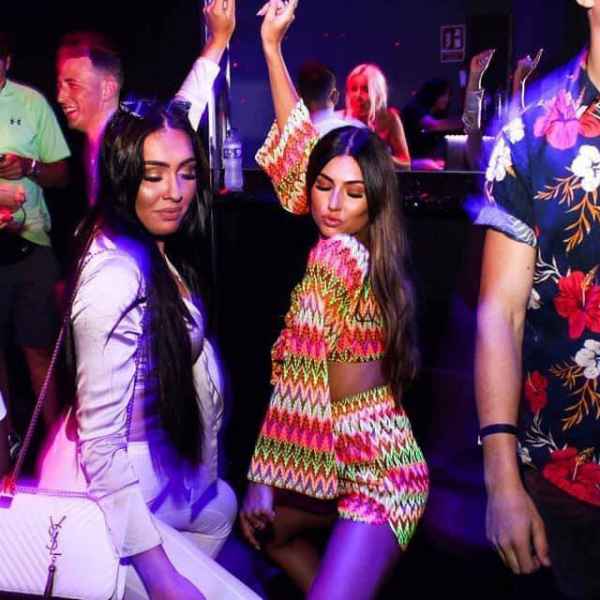 WHAT OUR PARTIERS SAY

Veronicas, Playa de las Americas Tenerife (Centro Comercial Veronicas), better known as Veronicas Strip or Las Veronicas consists of 4 buildings, Veronicas 1, 2, 3 and 4. Veronicas is known for its nightlife, it is the party hotspot in Playa de las Americas, the tourist stronghold in the south of Tenerife and also the best known on the island. Even the locals come here from all regions of the island to party. The Veronicas Strip is best known for its Nightclubs, Discos, and bars. Here is a list of the most famous Nightclubs / Discos (as of August 2022): Joyce, Jumping Jacks, Buho, Revolution, Sugareef, Oasis, Yordy's, Envy and Crows Nest. Veronicas is located directly on the beach promenade, with the disco, clubs, bars, small supermarkets, subway, KFC and kebab stands on the inside / land side and the restaurants and souvenir shops on the sea side. On the opposite side of the street you will find MC Donalds, the Lava Lounge Bar and Veronica's little brother, the CC Starco (Centro Comercial Starco) in which there are other bars and discos such as Tramps, Rags, Linikers... , a supermarket and several fast food / snack bars . Opposite at the back of Starco you will find more bars, discos, a 24-hour supermarket and a pharmacy.

All Bars, Nightclubs, Discos & Bars in Veronicas are open 365 Days a Year